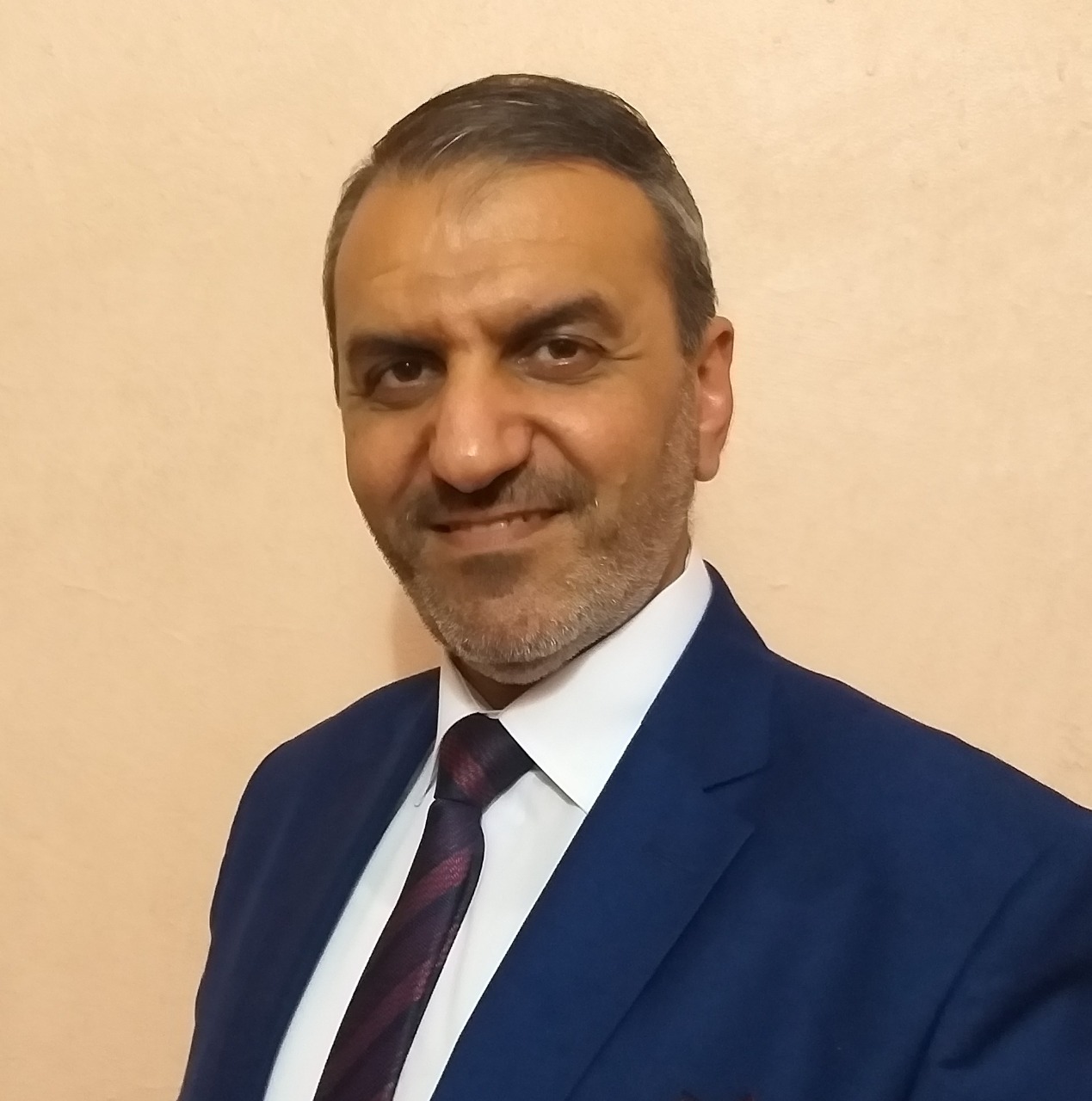 The study, which was published in the "Basrah Journal of Agricultural Sciences", classified within Scopus containers, showed that diatoms are the first of their kind in the region and were not previously recorded in Khor Al Zubair.

The College of Science organizes a workshop on endangered birds 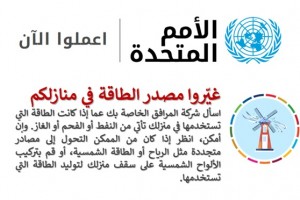 Declaration of the United Nations to the peoples of the world 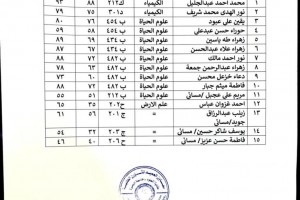 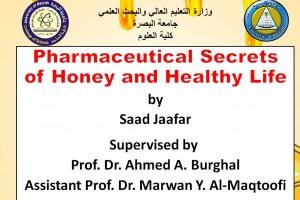